Whether you’re an accomplished athlete or you’ve just started an exercise program, you need to know all the information on creatine, the following three pages will highlight creatine research and creatine facts.

Many supplements touted over the years as muscle builders have come and gone, but creatine is here to stay. We predict that it will be one of the most popular muscle-building nutrients ever made available to you.

Because it really works to increase muscle size.If you want greater strength, improved muscle density or more size, nothing in the history of sports nutrition beats creatine to support your exercise routine. Studies on creatine monohydrate have consistently demonstrated creatine’s efficacy.

When we told our friends that we were writing a book on creatine, some of them had quizzical responses. You’re writing on creating?

Is it an herb? Creatine is not an herb, mineral, vitamin, hormone, or steroid. Creatine is a natural nutrient found in our bodies and the bodies of most animals. Approximately 95% of the body’s creatine supply are found in the skeletal muscles. The remaining 5% are scattered throughout the rest of the body, with the highest concentrations in the heart, brain and testes. The human body gets most of the creatine it needs from food or dietary supplements.

Creatine is easily absorbed from the intestinal tract into the bloodstream. When dietary consumption is inadequate to meet the body’s needs, a limited supply can be synthesized from the amino acids arginine, glycine and methionine. This creatine production occurs in the liver, pancreas and kidneys.

How Does Creatine Work?

Creatine is an essential player in the primary energy source used for muscle contraction. It exists in two different forms within the muscle fiber: as free (chemically-unbound) creatine and as creatine phosphate. This later form of creatine makes up two-thirds of the total creatine supply. When your muscles contract, the initial fuel for this movement is a compound called ATP. ATP provides its energy by releasing one of its phosphate molecules.

It then becomes a different compound called ADP. Unfortunately, there is only enough ATP to provide energy for about 10 seconds, so for muscle contraction to continue, more ATP must be produced. Creatine phosphate comes to the rescue by giving up its phosphate molecule to ADP, recreating ATP. This ATP can then be burned again as fuel for more muscle contraction.

The bottom line is that your ability to regenerate ATP depends on your supply of creatine. More creatine, more ATP remade, and more ability to train your muscles to their maximum potential. It’s that simple. This greater ATP synthesis also keeps your body from relying on another energy system called glycolysis, which has lactic acid as a byproduct. This lactic acid creates the burning sensation you feel during intense exercise.

If the amount of acid becomes too great, muscle movement stops. But if you keep on using ATP because of all the creatine you have, you can minimize the amount of lactic acid produced and actually exercise longer and harder. This helps you gain strength, power and muscle size; and you won’t get fatigued as easily.


Creatine has also been thought to enhance your body’s ability to make proteins, although there is yet no definite proof of this. Creatine, though, is believed to help absorb intracellular water in muscle cells, thus resulting in a higher muscle volume. This could contribute to the “pumped up” feeling and look. Who Can Benefit From Creatine? Although the research on creatine and exercise performance is relatively new, so far it appears that the greatest benefits occur in those who wish to put on muscle mass.

Football players, and athletes in bodybuilding, wrestling, powerlifting, martial arts, and track and field events such as javelin and shot-put may benefit due to greater strength. We doubt that creatine will be of any benefit for people who comfortably cruise on a cart around the golf course and occasionally get up to putt.

Other sports where creatine is not likely to be of any significant benefit include skeet shooting and billiards. Body builders or anyone who wishes to have more muscle mass will likely notice the most benefit. It is still unclear whether athletes involved in endurance activities such as marathon running or long-distance bicycling will benefit from creatine supplementation. There have been anecdotal reports that people in these sports may benefit (Stroud, 1994), although other studies show that creatine either does not help or may actually hurt.

The difficulty in these situations appears to center on the increased muscle mass which creatine provides. While that’s great if you’re a bodybuilder or wrestler, it can be a detriment if you have to carry all that weight around during a marathon or triathlon. It becomes a tradeoff between the increased strength you get from creatine and the increased muscle mass. Further research will provide us with more definitive answers as to what role creatine supplementation can play in endurance-type sports. NOTE: The above information is extracted from the book “Creatine Nature’s Muscle Builder” By Dr. Ray Sahelian.

HOW TO USE CREATINE?

Loading Stage #1
Take your weight divided by 2.2 and multiply by .35 = grams you should take per day for 5 days even on your non-workout days.

WHEN SHOULD I LOAD CREATINE MONOHYDRATE?
Take your mathematical formula and simply divide your total daily intake by every 3 hours during the day, 45 minutes before training, and immediately after training.

MAINTENANCE STAGE #2
Take your bodyweight divided by 2.2 then multiply by .15 – grams per day for 8 weeks. You then should take 2 weeks off before you start stage #1 again for maximum gains.

HOW DO I TAKE CREATINE DURING MAINTENANCE?
45 minutes prior to training take half of the daily dose you calculated with the mathematical formula and take the other half immediately after training.

WHAT SHOULD I TAKE CREATINE WITH?
Creatine monohydrate is a white odorless powder, which has no flavor or aftertaste. For maximum results put creatine directly in your mouth and wash down with your favorite carbo-powered sport drink or grape juice for faster absorption into the muscle cell. 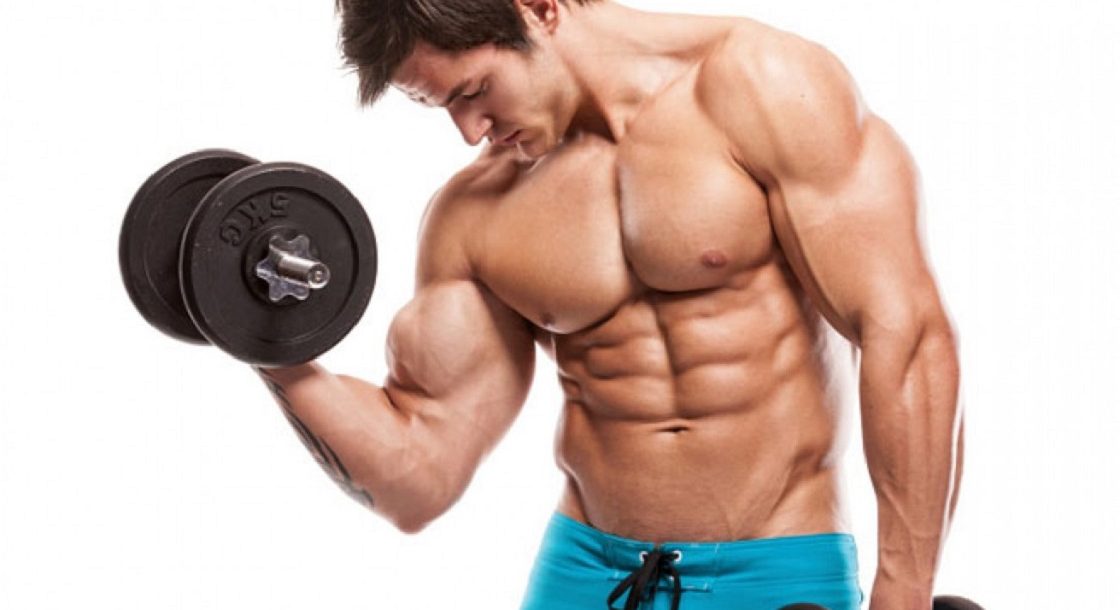 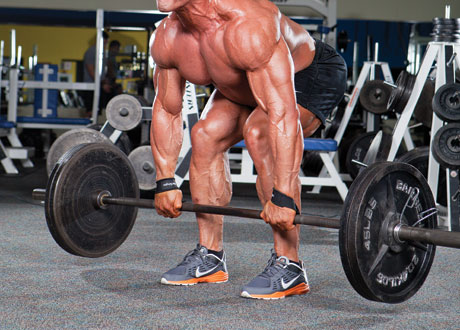 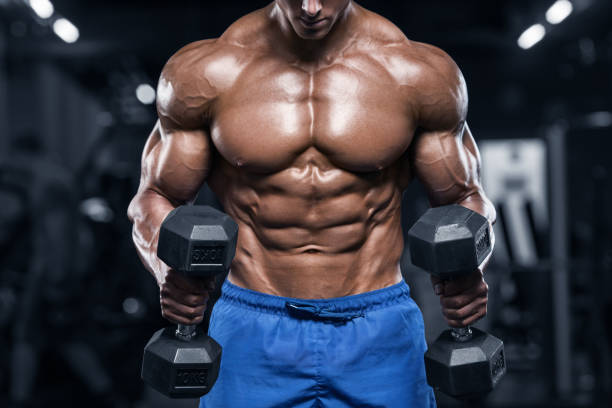 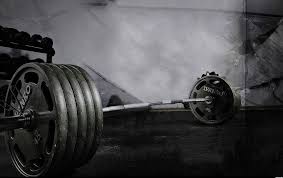 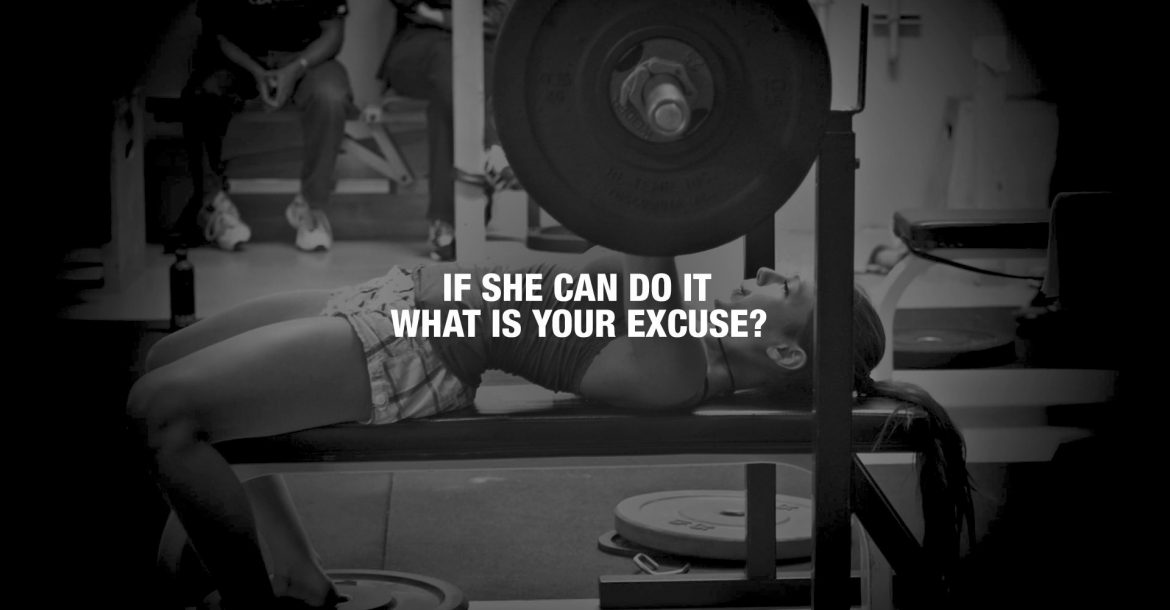 Soy Protein For Use In Bodybuilding